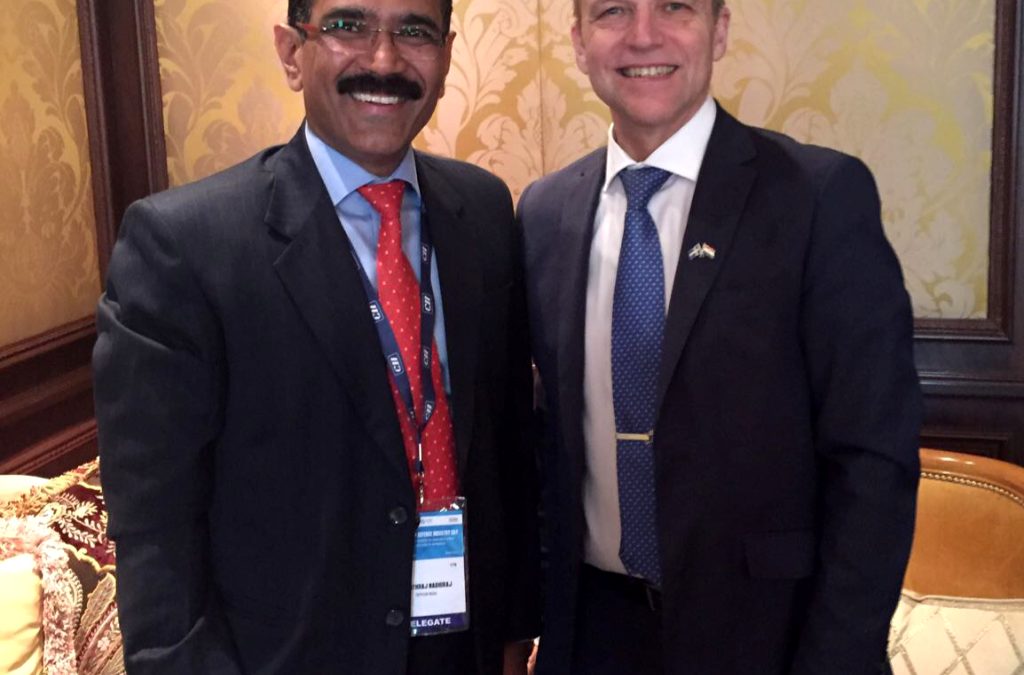 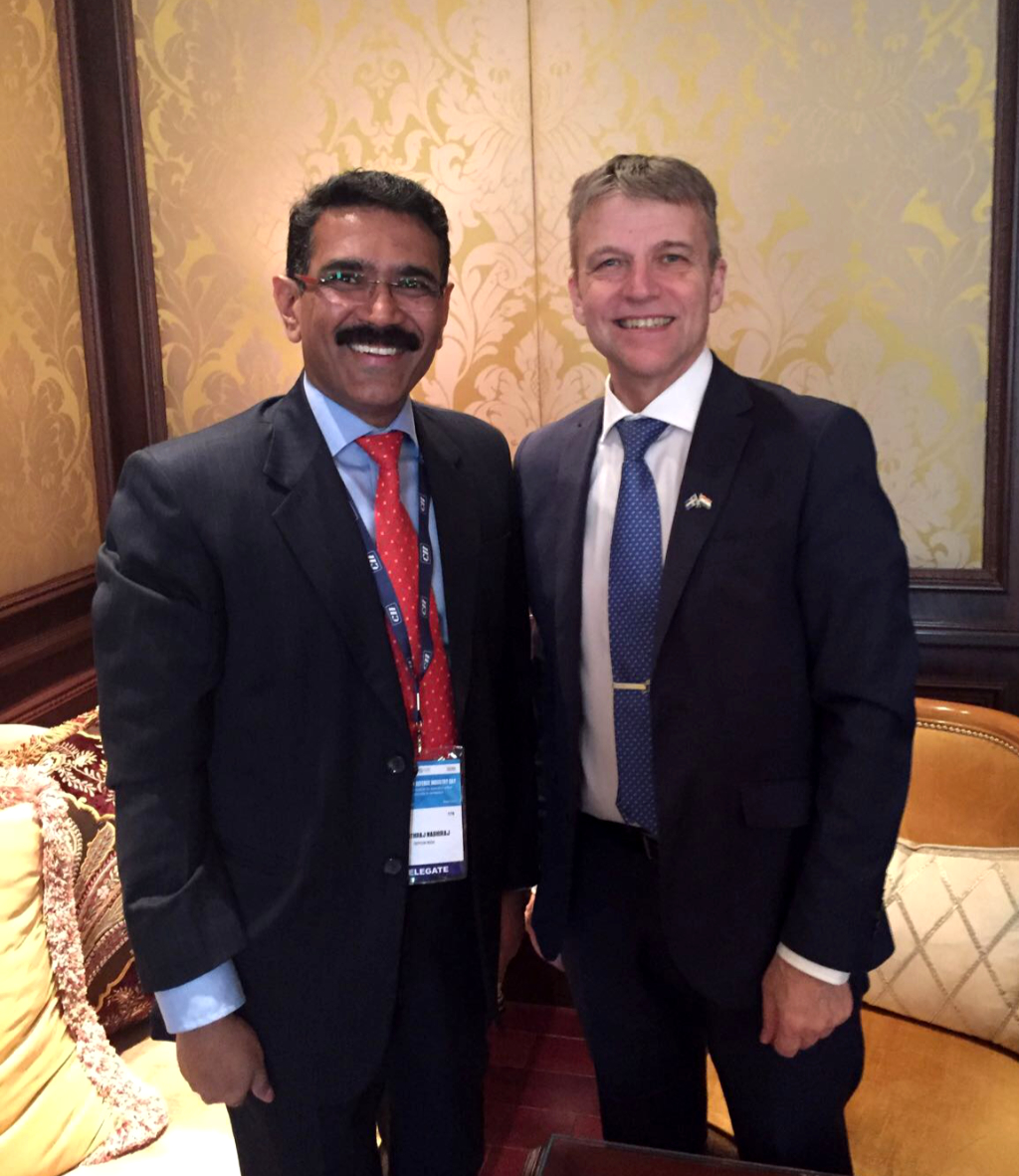 “We also see good examples among small and medium sized companies. One example is the winches by Sepson which have implemented the Make in India concept,” said Jan Salestrand, State Secretary for the Swedish Ministry of Defence, in his speech at the India – Sweden Defence Industry Day in New Dehli last week.

The focus for the convention was “innovation and industrial co-operation within defence, security and aerospace”, and a starting point was the longstanding co-operation between the two countries, along with the Make in India concept. In his opening speech Jan Salestrand talked about the Joint Statement signed by Prime Minister Modi and Prime Minister Stefan Löfven in February 2016 and how this commitment to a close bilateral dialogue on all levels can easily be combined with the Make in India concept. And in this he went on to mention a couple of good examples, of which Sepson was one, alongside SAAB and Flexiwaggon.

In our newsletter in April, we told you about our fully owned subsidiary Sepson India Private Ltd, a production facility established in Bangalore to supply customers in the area with locally manufactured winches, and the registered office set up in 2016 to further scale up the operation in India.

To have our efforts and visions recognized like this is a great honour and we will continue our work in the area, in line with the Make in India strategy.